My old hand-me-down laptop is getting too slow under Windows.

So I went looking around for lightweight Windows-like Linux distros… and ended up with LXLE.

The steps were pretty simple.

The laptop seems rejuvenated. The speed is nice. I mostly use it for web and a little word processing (which Libre Office, installed with the distro, should cover).

The interface is similar enough to Windows that I’ll get by fine with it. (And unlike trying to move to OSX, no annoying differences in keyboard shortcuts.)

And if I desperately want something in Windows, I can still boot it up if I need to.

It has had some problems with waking up after sleep, and forgetting the touchpad No Click setting when rebooting.

And now, after a week… 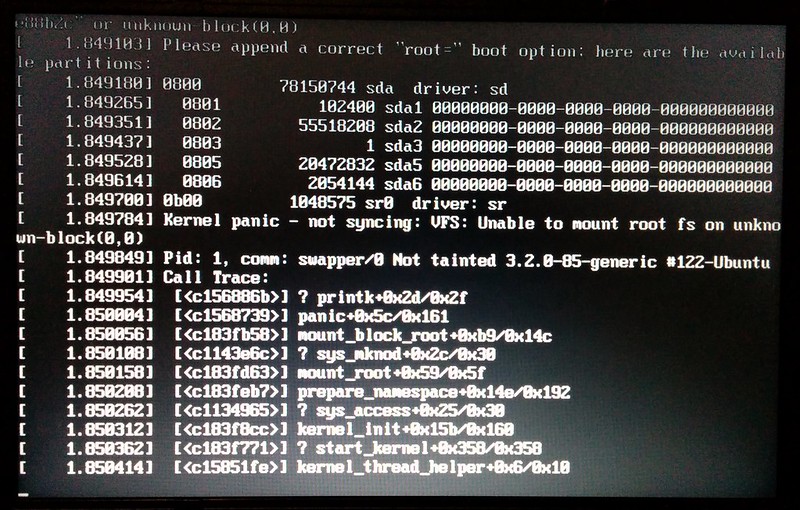 Or it might be that grub needs reinstalling. I’m not even sure how or why I’d do that.

The other suggestion people have is to try a different (more stable?) distro, such as Lubuntu. Might be worth a look, though I’m wondering how much better it would be.

As I get time I’ll keep testing.

Update: It may have been to the partition running out of disk space. Yeah, seems like an odd way of dealing with it.