I don’t think it’s that my eyesight’s going. I think it’s an ever-growing trend to use more subtle text highlighting and cursors. Sometimes when I search for a word, particularly a short word, within a web page or other document, I just can’t see what it’s found.

Sometimes it’s because the idiots programming it haven’t thought about what happens when the text found is underneath the search box. I’ve seen that happen when searching within an email’s text in Outlook 2003, for instance. Easily fixed the way most applications do it: by moving the search box if necessary, or by scrolling the document so the text isn’t underneath.

But sometimes it’s just that the screen is so busy with words that the highlighted term just doesn’t stick out. It happens to me when, for instance, in Word I’m searching for plain apostrophes and quotes that I want converted to their “smart” versions (because they look better on the printed page). In Word, particularly in Word 2007, the highlighting is tiny, and on a busy page, almost invisible.

Seriously, just try and find it in the text below. 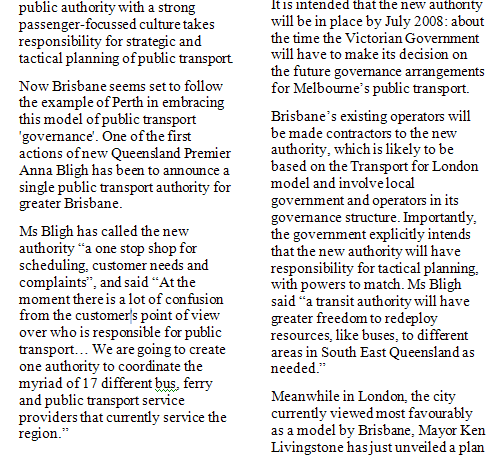 This is made worse in Word 2007 because of the severely limited customisable colour schemes. But other applications have similar problems.

Either the highlighting needs some more emphasis, or (and I think this would work better, especially if your search term is short) a big arrow should appear pointing to it, or a circle or some other kind of highlighting should appear if, within X seconds, the user doesn’t do anything which indicates they can see where the text is.

Otherwise you have to find the found term. It’s not my idea of fun.

2 thoughts on “Finding the found”